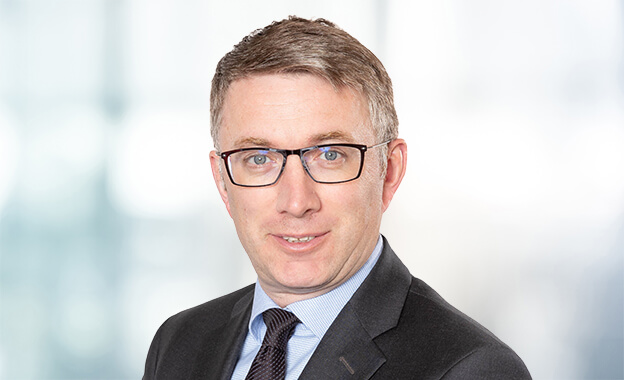 Givaudan is the global leader in the flavour and fragrance industry with an estimated market share of c.25%. It supplies global, regional and local food, beverage, consumer goods and fragrance companies. It has its headquarters in Vernier, Switzerland, and has been listed on the SIX Swiss Stock exchange since June 2000. The group's two significant acquisitions since listing were FIS (2002), the flavours division of Nestle, and Quest International (2006). The acquisition of Quest, itself the product of a host of acquisitions over a 100-year time period, solidified Givaudan's position as number one in the flavour and fragrance market. Givaudan has two divisions: Flavour (52% of group sales) and Fragrance (48% of group sales).