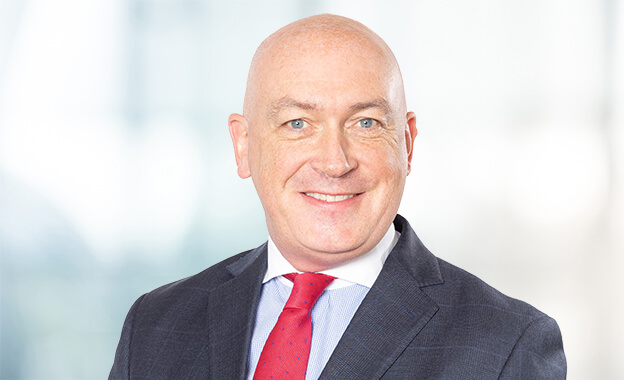 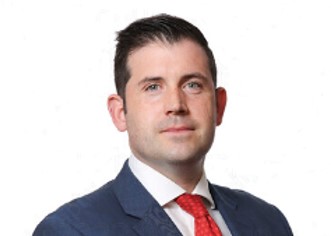 International Airlines Group (IAG) is one of the world's largest airline groups with 598 aircraft flying to 279 destinations and carrying around 118m passengers each year. It is the third-largest group in Europe and the sixth-largest in the world based on revenue. Formed in January 2011, IAG is the parent company of Aer Lingus, British Airways, Iberia and Vueling. It is a Spanish-registered company with shares traded on the London Stock Exchange and the Spanish Stock Exchange. The corporate head office is in London. In 2017, IAG launched LEVEL - a new low-cost airline brand. IAG combines leading airlines in Ireland, the UK and Spain, enabling them to enhance their presence in the aviation market while retaining their individual brands and current operations. The airline's customers benefit from a larger combined network for both passengers and cargo and a greater ability to invest in new products and services through improved financial robustness. British Airways, Iberia and Aer Lingus are members of the oneworld alliance.