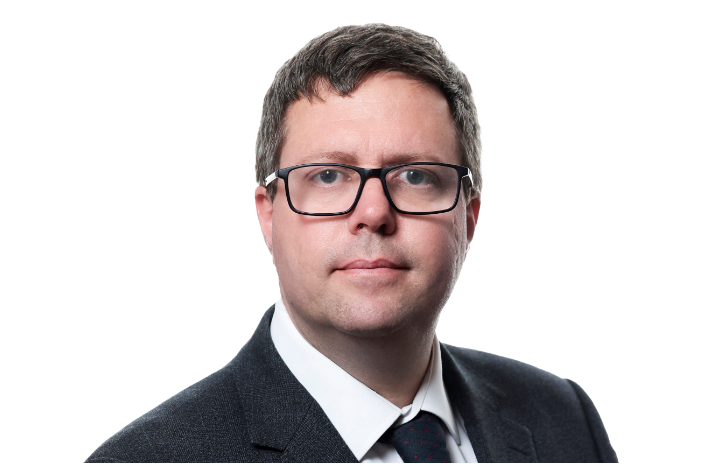 Building primarily in the southern part of England, Bovis Homes builds just over 3,000 houses each year. The group is the sixth-largest quoted UK builder by unit completions and is a member of the FTSE 250 Index. The group's main product is the standard private home with c.54% of completions split among traditional, three-storey and room-in-roof homes. The balance is split among apartments (22%), social housing (15%), partnership housing (7%) and retirement housing (2%). The group has a strong focus on quality, and all houses are delivered with a full specification including items such as wardrobes, kitchens etc. The group's target market is essentially the trade-up market. Exposure to the buy-to-let market is limited, although the group does deal with some small investors. Bovis builds primarily across the southern regions in England. The group's operations are split across the south-east (24%), the south-west (28%), the east (17.5%) and the central region (23%). Completions in the north totalled 91 units in 2007 and accounted for only 7.5% of all completions.