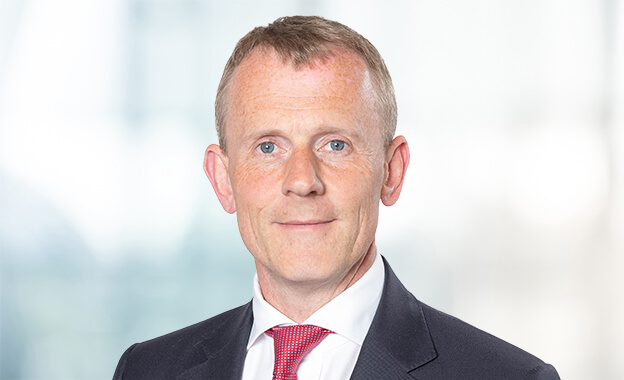 Providence Resources is an Irish oil and gas company with activities solely offshore Ireland. In recent years it has focused on building up the single largest licence position offshore Ireland. These licences are chiefly in the Celtic Sea and along the Atlantic Margin. In 2012 it successfully appraised and flowed oil from the Barryroe field, located in the Celtic Sea Basin. The well twinned a former discovery and logged and tested a light waxy crude at rates over 3,000 b/d. It is currently looking to farm out this project in which it has an 80% net share. The other area of particular interest is the Atlantic Margin. The Dunquin well (12% stake) was drilled in 2013 with Exxon as operator and discovered the presence of a hydrocarbon system in a large, good quality carbonate reservoir. To the North, Cairn Energy has farmed into the Spanish Point discovery and an appraisal well is expected in 2018. Providence has a 56% stake in Spanish Point and is currently in the process of farming this position down to a much lower level. Providence has played a pivotal role in the Irish offshore. In particular, the Dunquin well proved the presence of oil rather than gas which made a major contribution to the success of the 2015 frontier licencing round. As is typical of smaller E&P stocks, Providence has traditionally financed through equity. Following sales of its African and UK assets, it is now completely debt free.