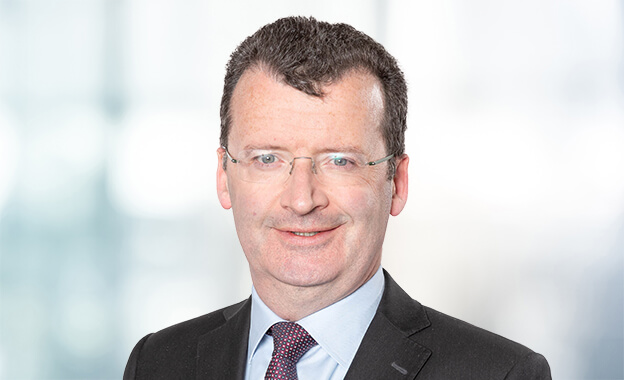 DS Smith is the second-largest corrugated packaging producer in Europe. The company's main operations historically were in the UK; however, following a series of acquisitions, including Otor in 2010 and SCA's packaging operations in 2012, it now has a pan-European presence. Combined, the company has over 2.2m tonnes of containerboard capacity (all recycled) and circa 3.6m tonnes of corrugated capacity. It also has substantial recycling facilities in the UK and throughout Europe. In addition to its core recycling and corrugated divisions in the UK and Europe, its product profile includes returnable transit packaging as well as bag-in-box systems. DS Smith is listed on the London market with a market cap of over £2.7bn. We expect the company to generate revenues of over £4.2bn in the 12 months to April 2014 with EBITDA of over £450m.