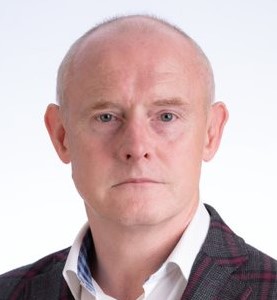 musicMagpie (MMAG) is an e-commerce business that buys, refurbishes and sells second hand smartphones, laptops, CDs and DVDs, and books. Founded in 2007 by CEO Steve Oliver, MMAG went public in 2021 and is listed on the London Stock Exchange as a constituent on the AIM. MMAG buys and sells directly through its own website and via eBay. It operates in the UK and US under the Decluttr brand.